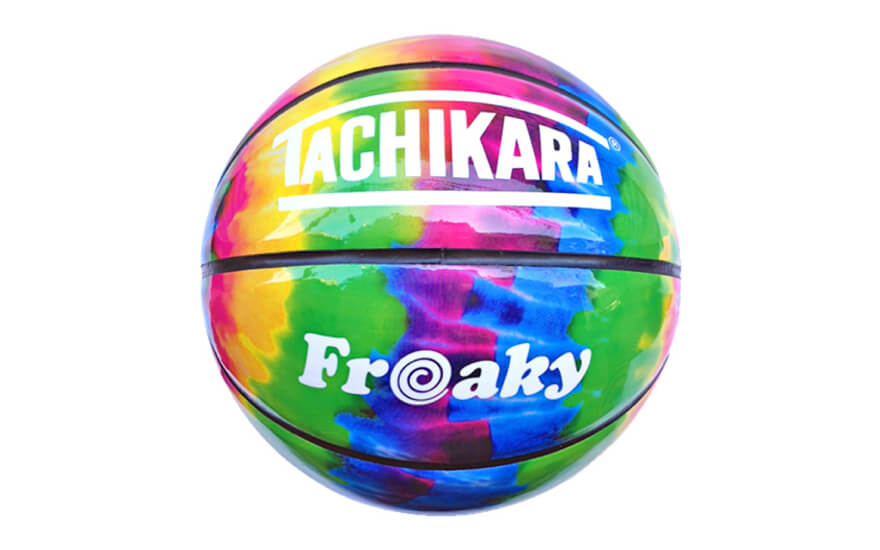 One of the most iconic freestyle basketball returns in July.2016

Check the link below for some more new product releasing in July. 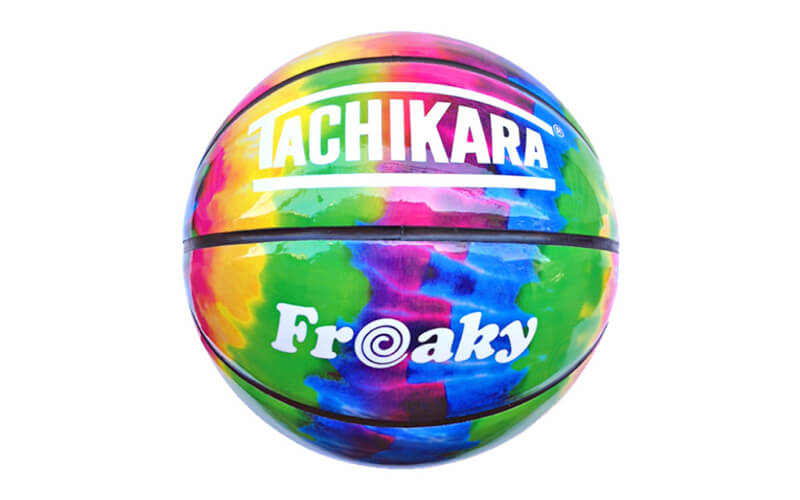 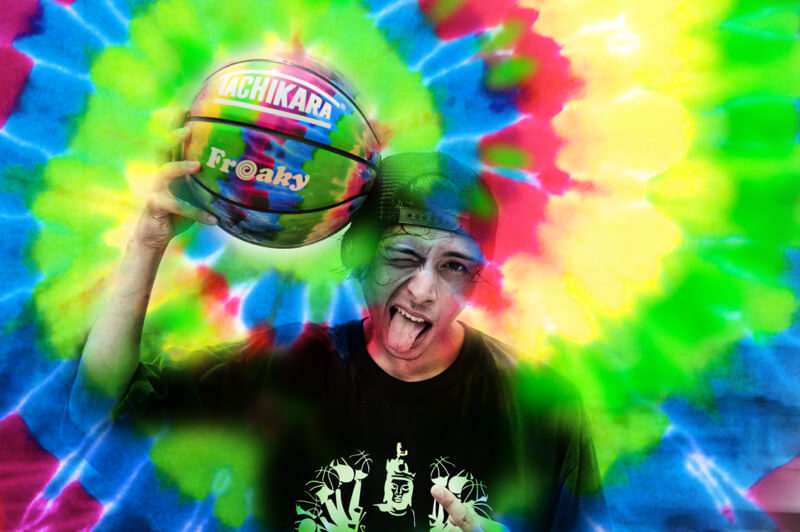 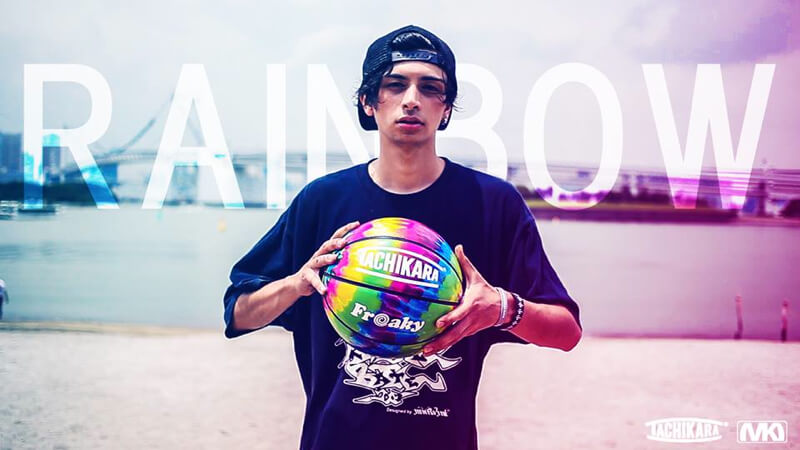 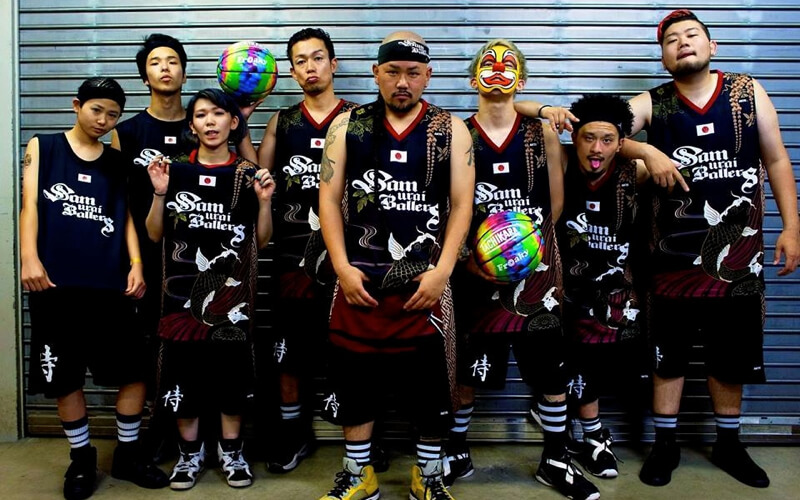 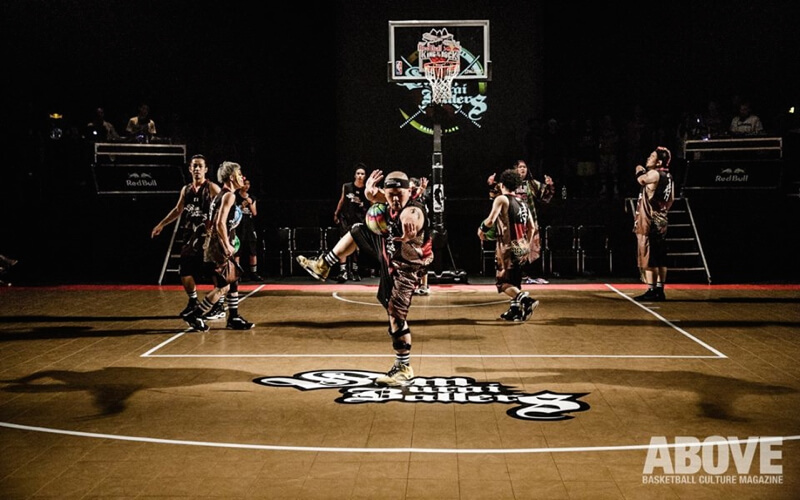 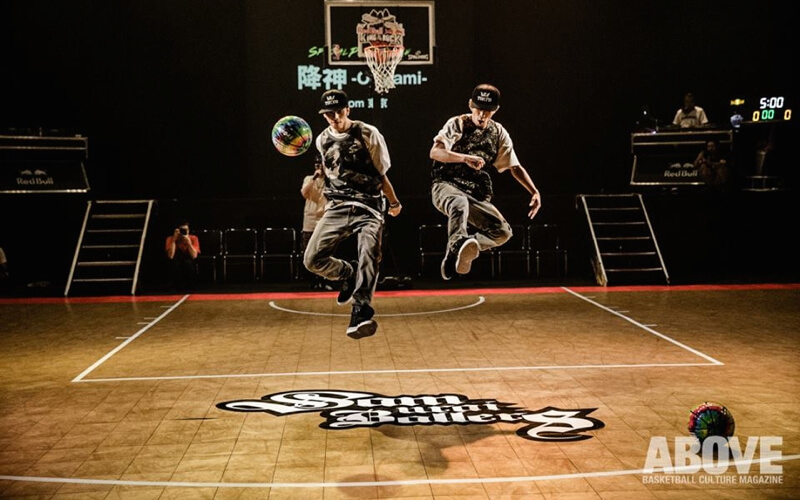 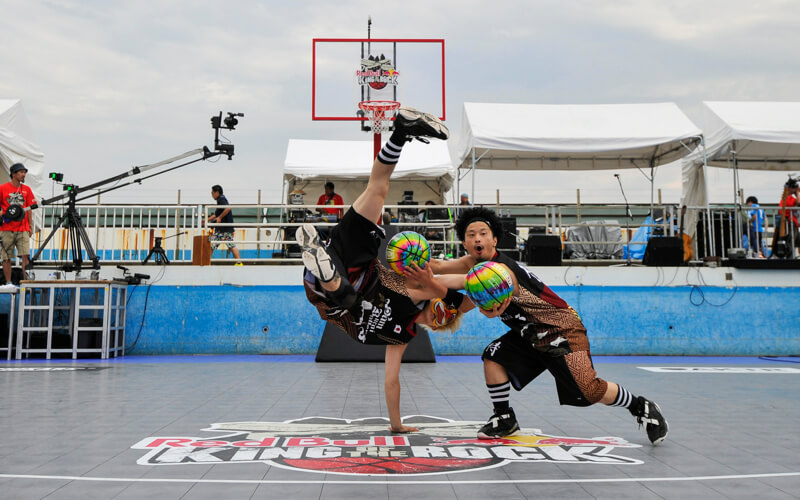 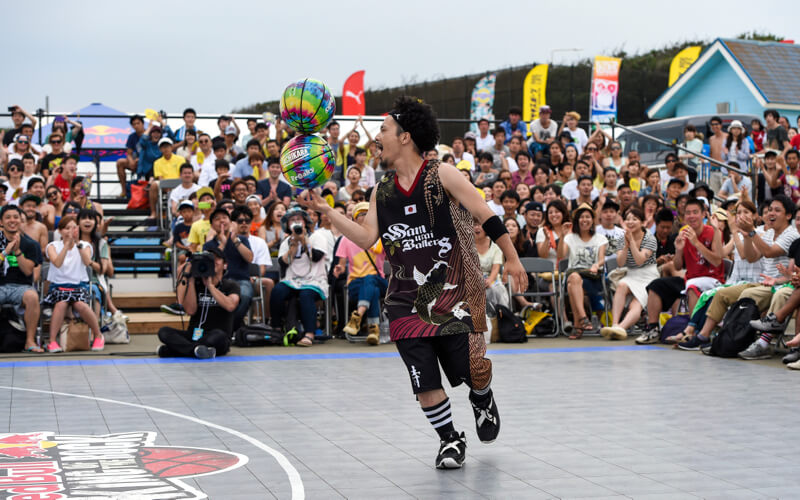 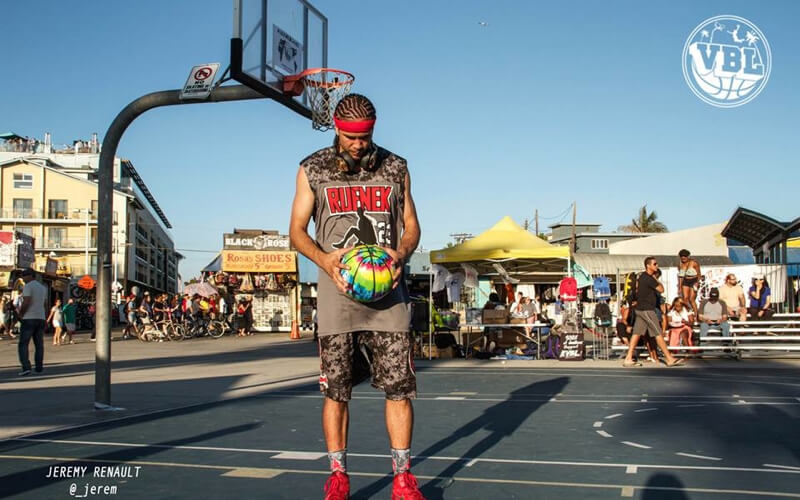 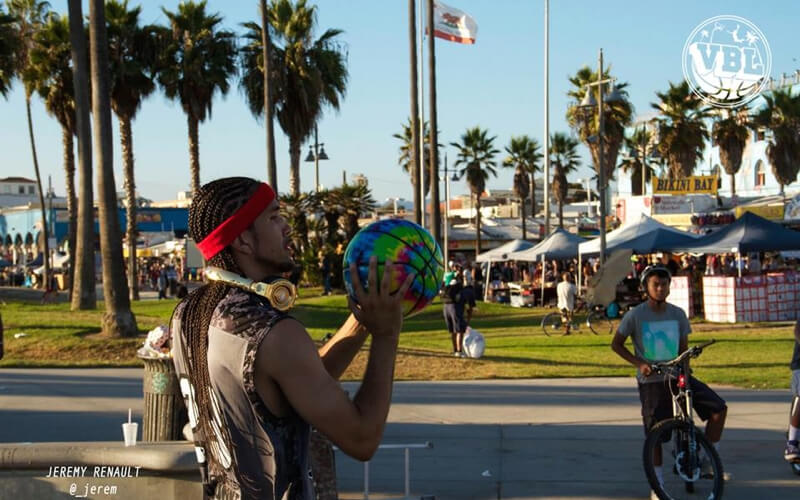